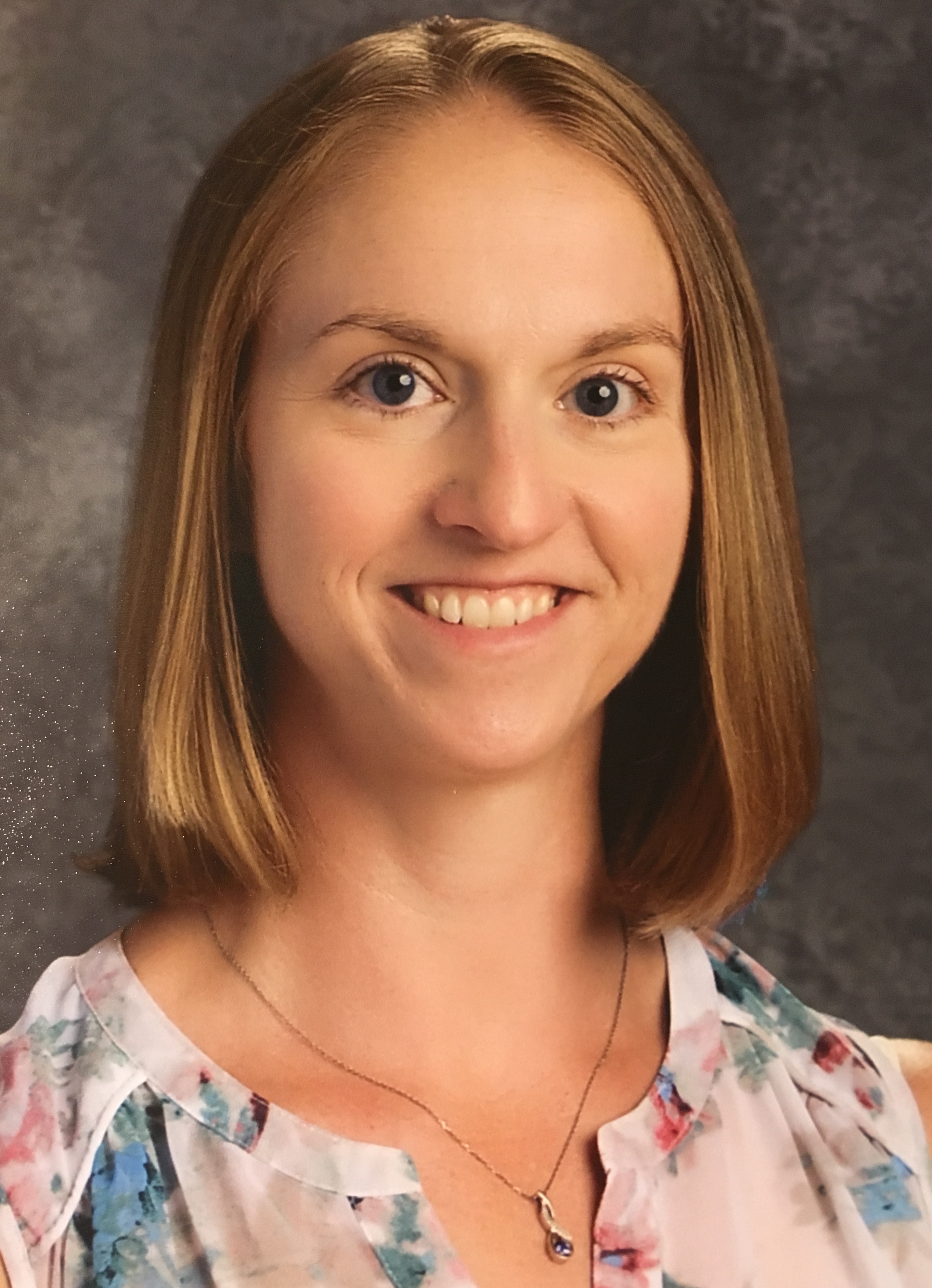 Jenn Kauffman has been the head director at Blanchard since 2006. She previously taught in Maysville, Oklahoma for 3 years. She graduated high school in 1997 from Hillsboro High School in Hillsboro, Oregon. She then attended the University of Oklahoma where she earned her Bachelors of Music Education in 2003.

When she’s not at the band room she enjoys spending time with her husband, Trey, and their cats Sam and Sunny. Jenn loves to workout and does so as many times a weeks as possible She has a passion for traveling as well as languages and visits foreign countries whenever she can. She also enjoys doing anything to prove she’s not old yet, like running longer thanher students, challenging them to scale offs, and winning! 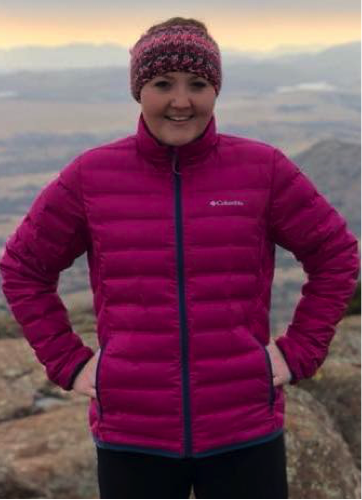 Kara VanVickle is the assistant band director at Blanchard. She previously taught elementary general music for 3 years, her first year in the Orlando, Florida area and 2 years in Norman, Oklahoma. In 2018, Kara also taught at El Sistema Oklahoma as the high school trumpet teacher. She graduated from Shawnee High School in Shawnee, OK and went on to earn a Bachelors of Music Education from the University of Oklahoma in 2015. Kara also spent time pursuing a Masters in Music for trumpet performance at the University of South Florida in Tampa, Florida from 2015-2016.

As a trumpeter, Kara has had the privilege to perform in many locations across the country with appearances at the 2013 and 2014 National Trumpet Competition and with the University of South Florida Wind Ensemble in Charleston, South Carolina for the 2016 Southeastern Conference of the College Band Director’s National Association.

Outside of music, Kara’s hobbies include taking adventurous backpacking trips with her husband, Jared, and trying to achieve their goal of traveling to every National Park in the United States. When she’s not traveling or teaching, Kara also enjoys spending time with her three adorable cats, Sandy, Patrick, and Winston. 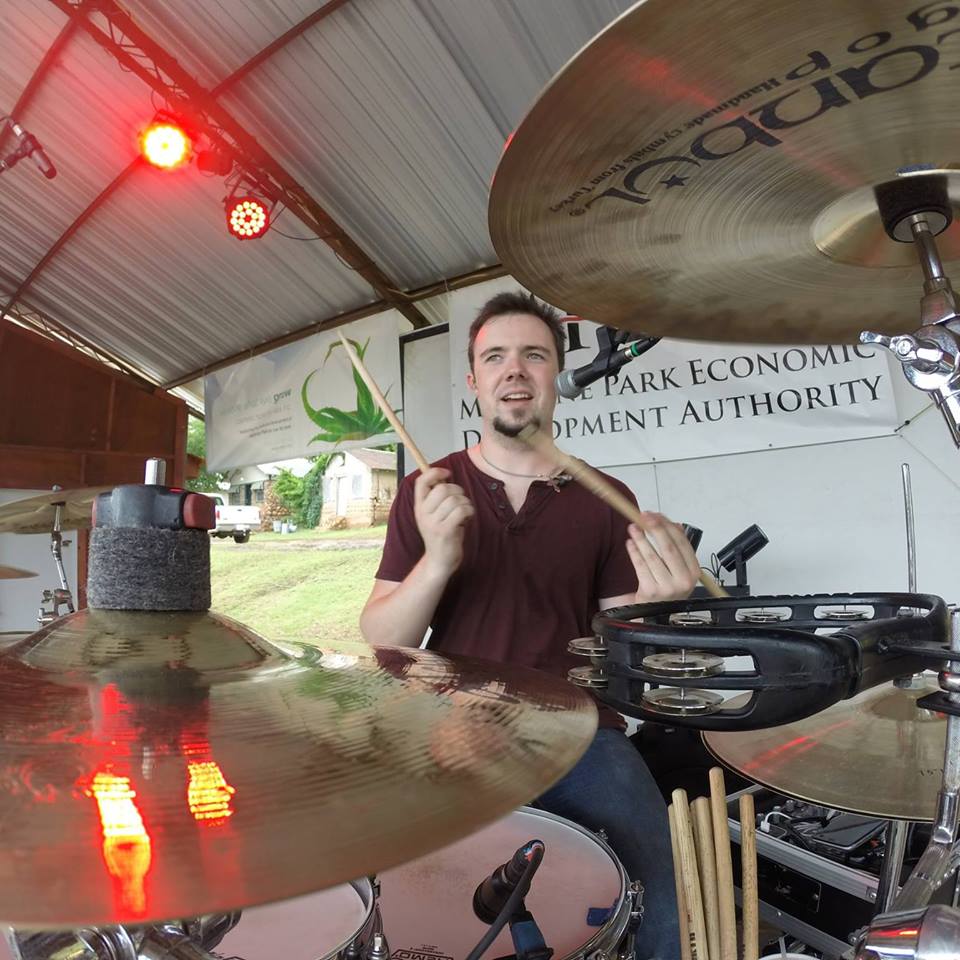 Colby Bunch is our percussion instructor and has been on staff since 2014. Along with teaching percussion lessons he plays drums with a few touring bands and is a star of local TV commericals, the most recent being with Fowler Honda. He loves cats, especially his boy, Khan. His wife, Becky, is an orchestra director in Putnam City. 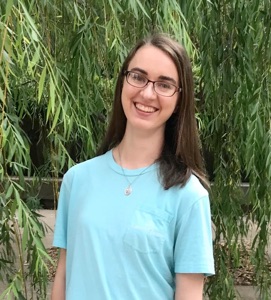 Allison Pollman is our guard instructor. She graduated in 2017 from Elgin High School, where she was a member of the color guard for 3 years and the band for 4 years. She also danced ballet, jazz, and modern for 13 years and worked as an assistant dance teacher at Sherri's Dance Center in Lawton for 2 years. She recently graduated with her degree in Nursing from OU Medical and is now a nurse there. In her free time, she reads, comes up with random choreography, and listens to epic soundtracks.